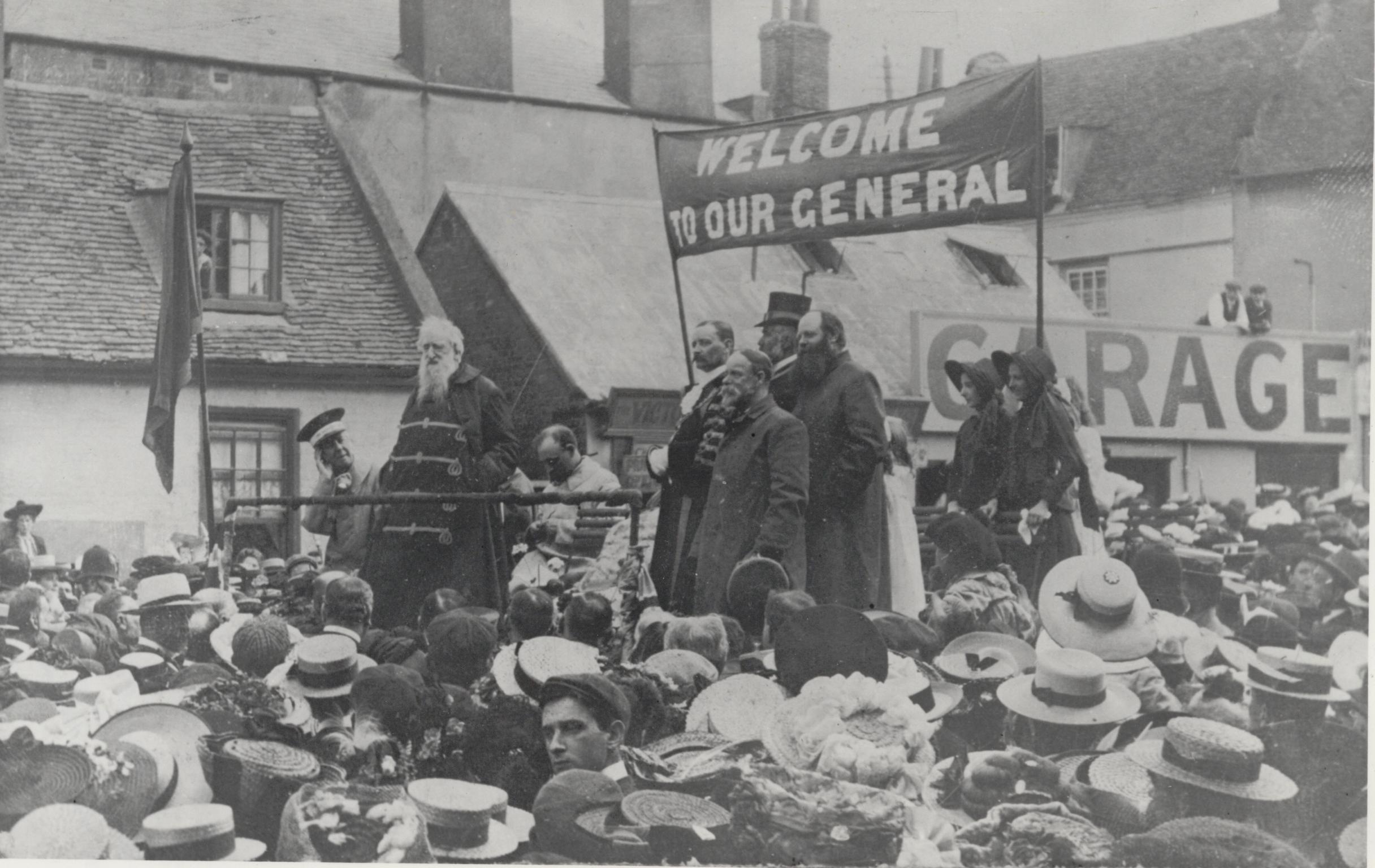 FROM ITS SIMPLE BEGINNINGS IN 1865 IN THE EAST END OF LONDON, revivalist preacher William Booth and his wife Catherine established the Christian Mission, later known as The Salvation Army. The appalling conditions experienced by Britain's working classes led William and Catherine to focus their efforts on the poorest of the working classes.  Determined to wage war against the evils of poverty and religious indifference with military efficiency, Booth modeled his Methodist order after the British army, labeling uniformed ministers as “officers” and new members as “recruits.”

The Christian Mission, in which women were given ranks equal with men, launched outreach crusades into London’s most forsaken neighborhoods. Soup kitchens were the first in a long line of various projects designed to provide 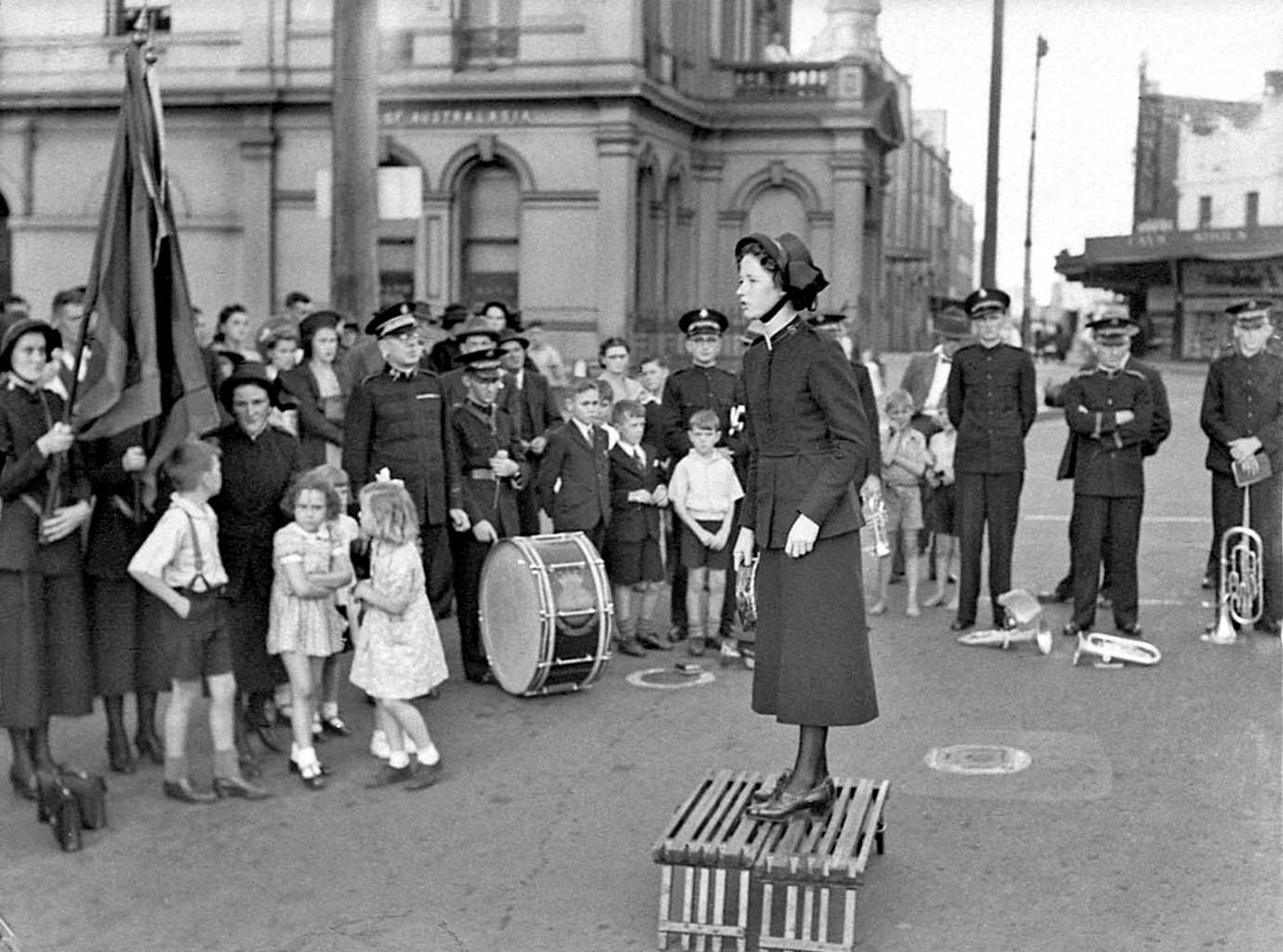 physical and spiritual assistance to the destitute. In the early years, many in Britain were critical of the Christian Mission and its tactics, and the members were often subjected to fines and imprisonment as breakers of the peace.

In 1878, the organization was renamed The Salvation Army, and seven years later arrived in Springfield, Ohio. During the Great Depression, the Salvation Army provided food and lodging for those in need, and during both world wars it distinguished itself through its work with the armed forces. By then, it had come to be appreciated as an important international charity organization.

Today The Salvation Army is still active in our community offering financial assistance to those in need, putting food on empty shelves and many inner city youth programs.